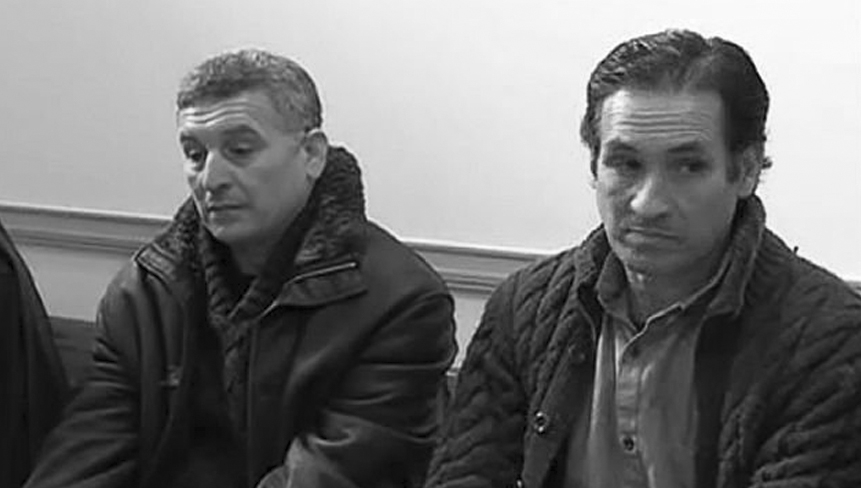 ALGERIA : Two alleged Algerian torturers of the “years of lead” will be judged in France.

Both are accused of crimes of torture and enforced disappearance committed in the name of the anti-terrorist fight in the Relizane region of Algeria in the 1990s. The trial will be held before the Gard Criminal Court. Our organisations [1], which filed a complaint in 2003 against the Mohamed brothers and which accompany the 7 Algerian victims acting as civil parties, are very satisfied with this decision.

“This is the first time ever that Algerians are going to be judged for crimes committed during the ‘black decade’ in Algeria”said Patrick Baudouin, FIDH Honorary President and Coordinator of the Litigation Action Group.

“We hope that this trial will mark a major turning point in the fight against the impunity enshrouding these crimes” added Michel Tubiana, LDH Honorary President.

This order punctuates more than 10 years of judicial proceedings. The Nimes Tribunal opened a judicial investigation after FIDH and LDH filed a complaint in October 2003. Hocine and Abdelkader Mohamed had accordingly been charged and put under judicial supervision. Thanks to the judicial investigation, decisive testimony was collected against the accused. In July 2013, the Public Prosecutor of Nimes called for the indictment of the Mohamed brothers before the Criminal Court.

Context: In the 1990s Algeria was in the throes of a very violent civil war between the security services, the State-armed militia and the armed Islamic groups. This was the time when summary executions, assassinations, acts of torture, rapes, abductions, and disappearances became common practice among the various parties to the conflict, and were treated with total impunity. The legitimate defence groups (GLD) in the Rélizane wilaya (province composed of 38 communes) had approximately 450 members at the start of 1994. The heads of the militia leaders were recruited from among the presidents of the Rélizane province DECs (executive community delegations). The DECs were established in 1992 by the Ministry of the Interior after the dissolution of city communal assemblies (assemblées populaires communales) which were controlled by the Front islamique du salut (FIS). Involvement with the militia generated considerable revenue, through theft and plundering, and also through State payments.

The Rélizane militia became famous for its abuse of the civilian population in the region (circonscription) which population was at its mercy between 1994 and 1997. 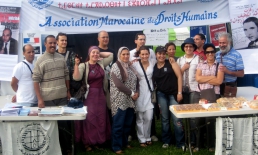 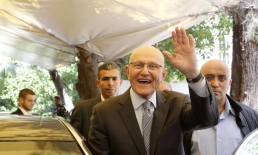